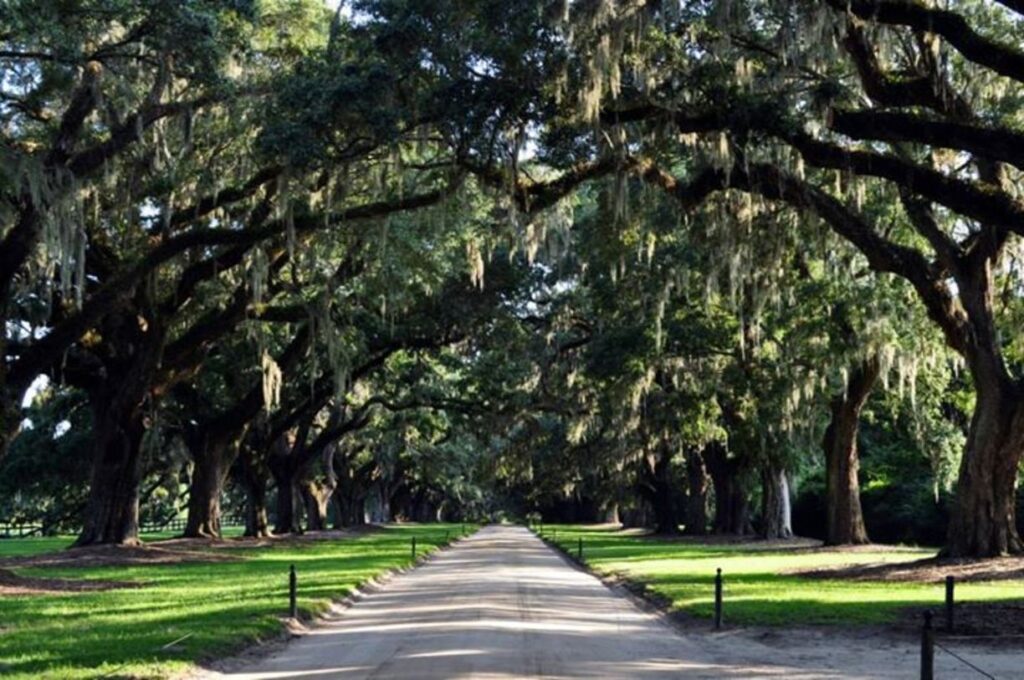 It can be difficult for an untrained eye to recognize when a tree must go or if it is sick. It’s best to have a tree professional come out and look at it if you have concerns. However, trees can be removed for a variety of reasons including but not limited to: failing health, poor location, property development, too much maintenance required, improper pruning in the past, pests, threatening plumbing or assets below and more. We suggest you call our tree service in Brandon for one of our free tree inspections.

The following are a few reasons to consider hiring a professional tree service company in Brandon Florida:

What You can expect from us: 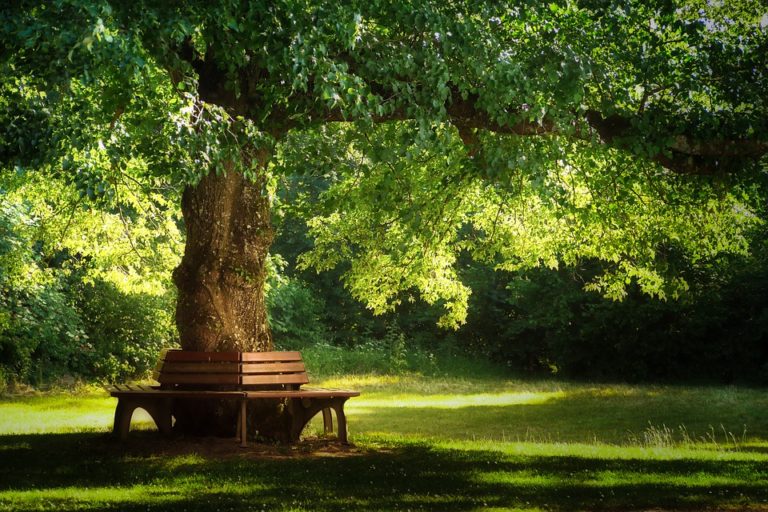 A little history about Brandon Florida

Brandon’s history began on January 20, 1857, when John Brandon (1809–1886) arrived at Fort Brooke (now Tampa) from Mississippi with his first wife Martha (1813–1867) and six sons. At first he moved his family to what is now the Seffner area. Then in August 1858, John Brandon purchased 40 acres (160,000 m2) in the New Hope area (now Brandon) and 160 acres (0.65 km2) later on and then named his land “Brandon”. John and his second wife Victoria’s house was located on what would become the corner of Knights Avenue and Victoria Street. Four years later, the New Hope Church was built on land donated by Brandon. Besides being the first church in the community, it also served as Brandon’s first school.